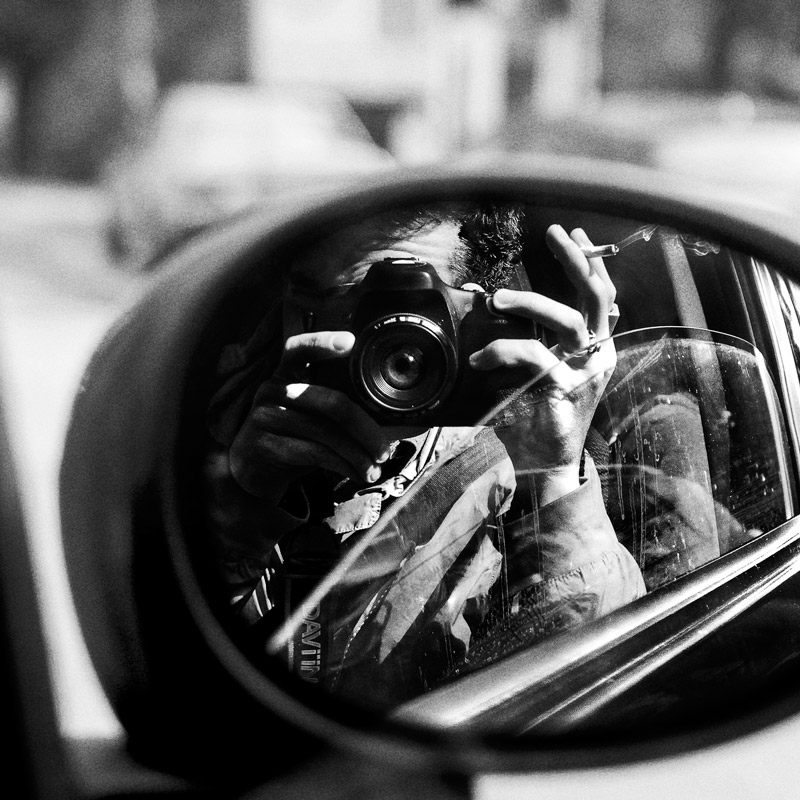 David Aufdembrinke aka DAVI.IN is a Director and Visual Artist based in Hamburg, Germany. He has worked as a Multimedia Art Director from a young age and gained extensive experience in Post Production and Interactive Motion Design. He’s always been a visual nerd. Today he spends most of his time directing and shooting. He also likes to cook.

He has created visuals on a variety of media platforms from interactive applications and websites to advertising campaigns, magazine editorials, books, covers, commercials, music videos, and films. He has won awards such as the Golden Award of Montreux 2008, ADC Film Craft / Best Editing Silver 2016 and the German Award for Pop-Culture 2016, as well as “Best Director” at the Film Invasion Los Angeles 2019 and “Best Experimental” at the Short of the Year 2019 for his shortfilm “DREAM/Life”.

For all other inquiries, or to just say “Hi!”, email DAVID